Research at The School of Simulation and Visualisation (SimVis) focuses on the interface between science, technology and the arts to explore imaginative and novel uses of advanced 3D digital visualisation and interaction technologies in areas such as health and well-being, heritage, manufacturing, place and community.

SimVis’ core research is funded by all the major UKRI funding bodies including the AHRC, ESRC, EPSRC and InnovateUK.  SimVis has also received funding from the European Space Agency, BBC, Historic Scotland, National Museums of Scotland, Glasgow City Council, the Scottish Funding Council, NHS Education for Scotland and The Royal College of Surgeons of Edinburgh. 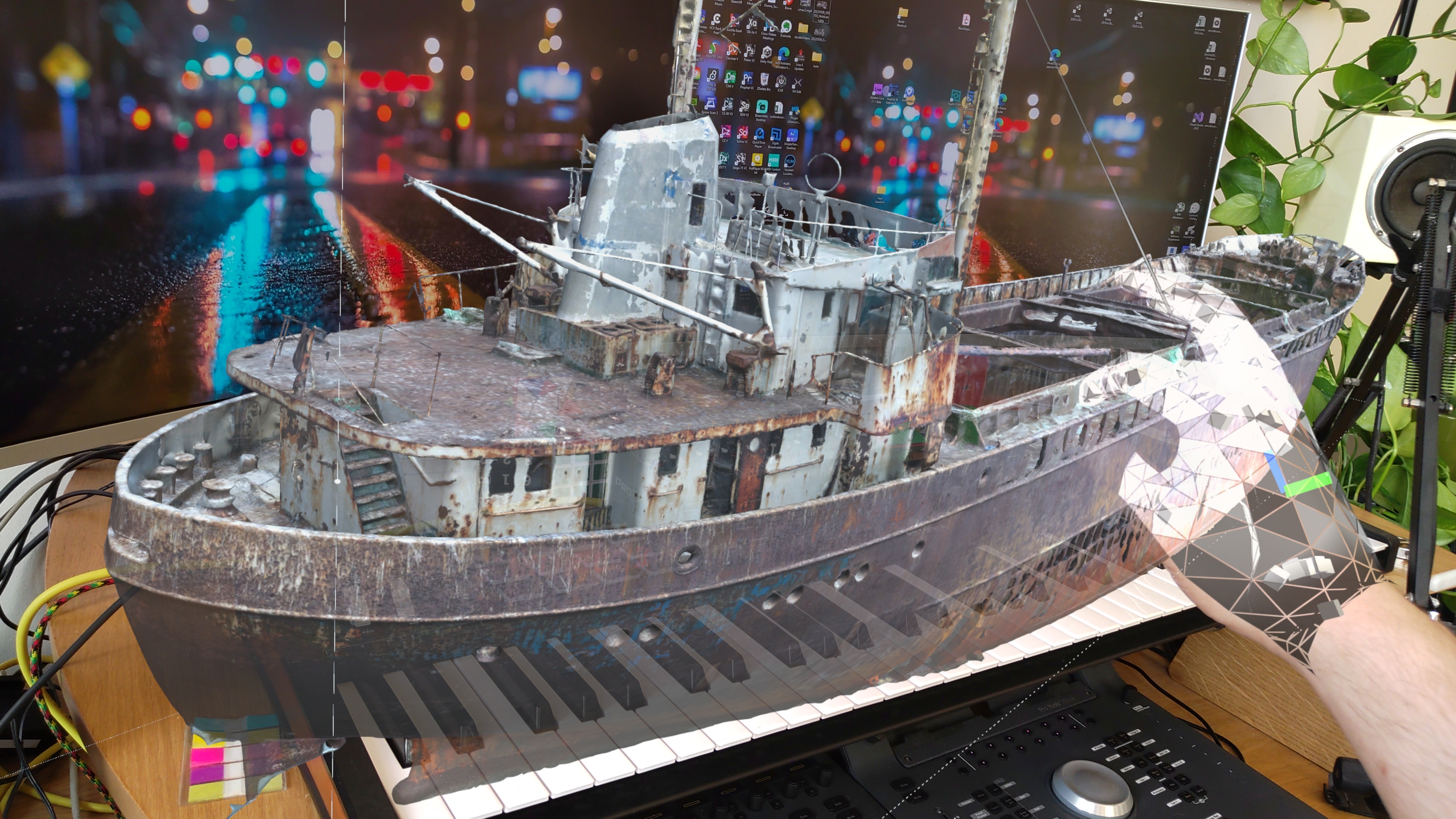 SimVis has significant expertise in immersive technologies, focusing on virtual, mixed and augmented realities. Our research has seen us work with leading tech companies including Intel and HP and we have won numerous awards for our work in this sector.

A key aspect of the research we undertake at SimVis is based on design research methods.  This includes participatory design and co-design approaches and software engineering techniques such as rapid application development. As the user is at the centre of our research philosophy, this approach ensures that we engage in research through design. 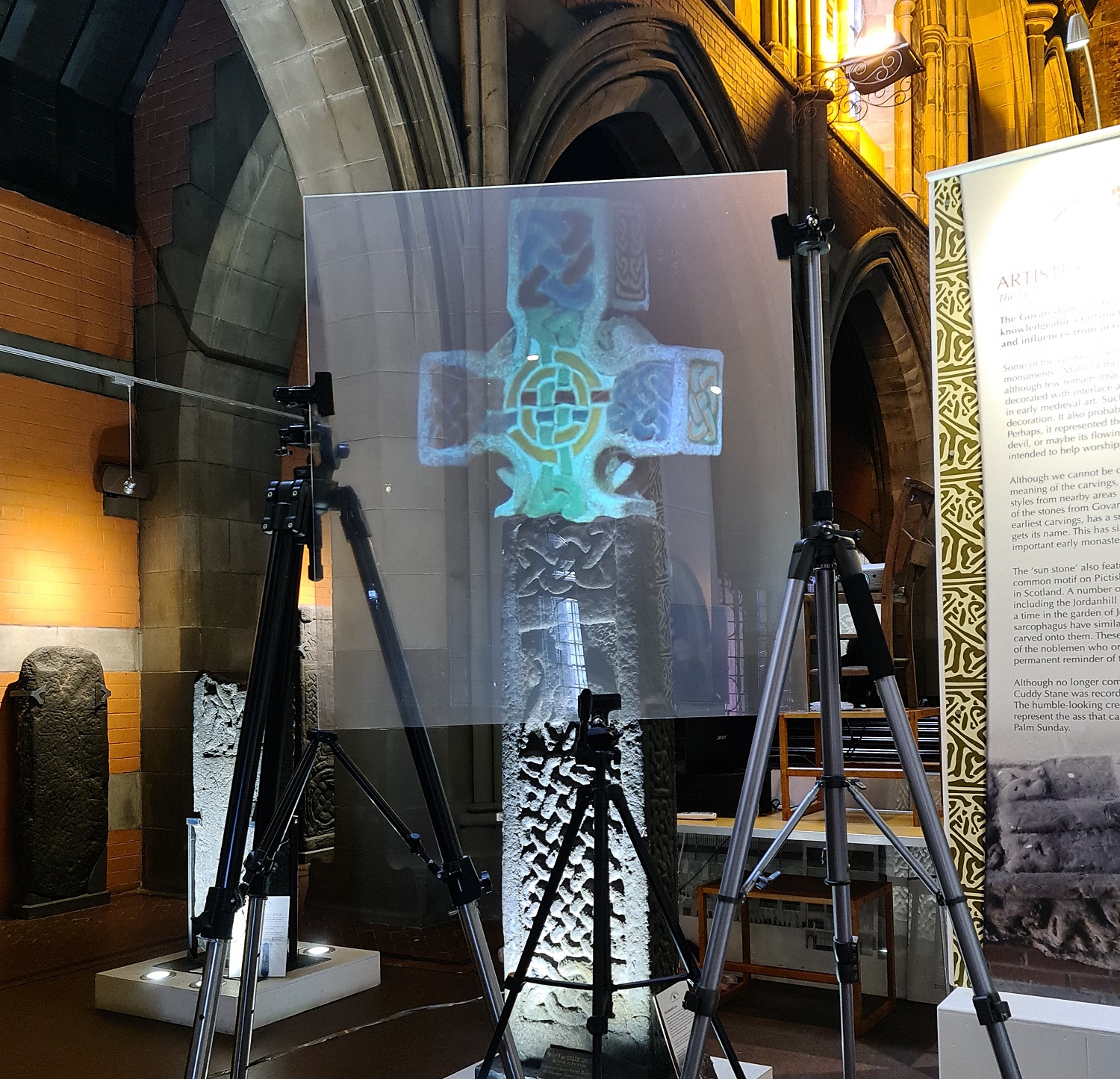 One of our important areas of research investigation at SimVis is place and community. This includes research that investigates the application and role of emerging technologies in the cultural landscape in terms of preserving cultural assets and heritage. In addition, we also undertake research with schoolchildren as our research co-collaborators in our Living Lab.

The School of Simulation and Visualisation

The School of Simulation and Visualisation