The School of Simulation & Visualisation is based at The Hub at Pacific Quay, a modern building in Glasgow's digital media quarter, next to the offices of BBC Scotland, Scottish Television, The Glasgow Science Centre and many other media companies.

Pacific Quay is on the outskirts of the city-centre, a 40 minute walk from the GSA's Garnethill campus - with regular public transport links to the city centre via bus or the nearby underground rail stations of Ibrox or Cessnock. As well a teaching studios equipped with modern digital workstations for VR, 3D, interactive and audio we have three dubbing studios for stereo and surround sound work, and an Ambisonic Soundlab which we operate with Arup. 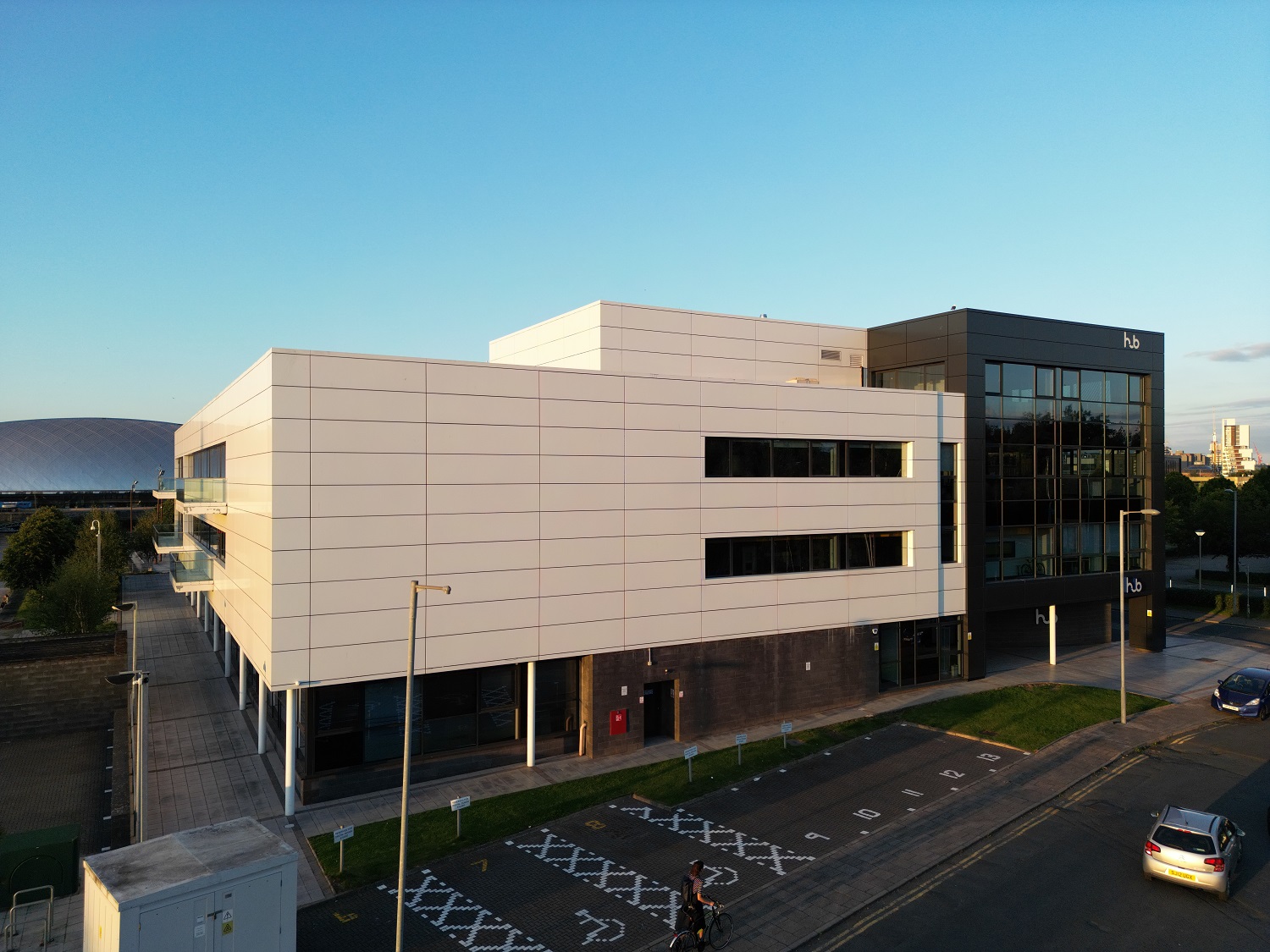 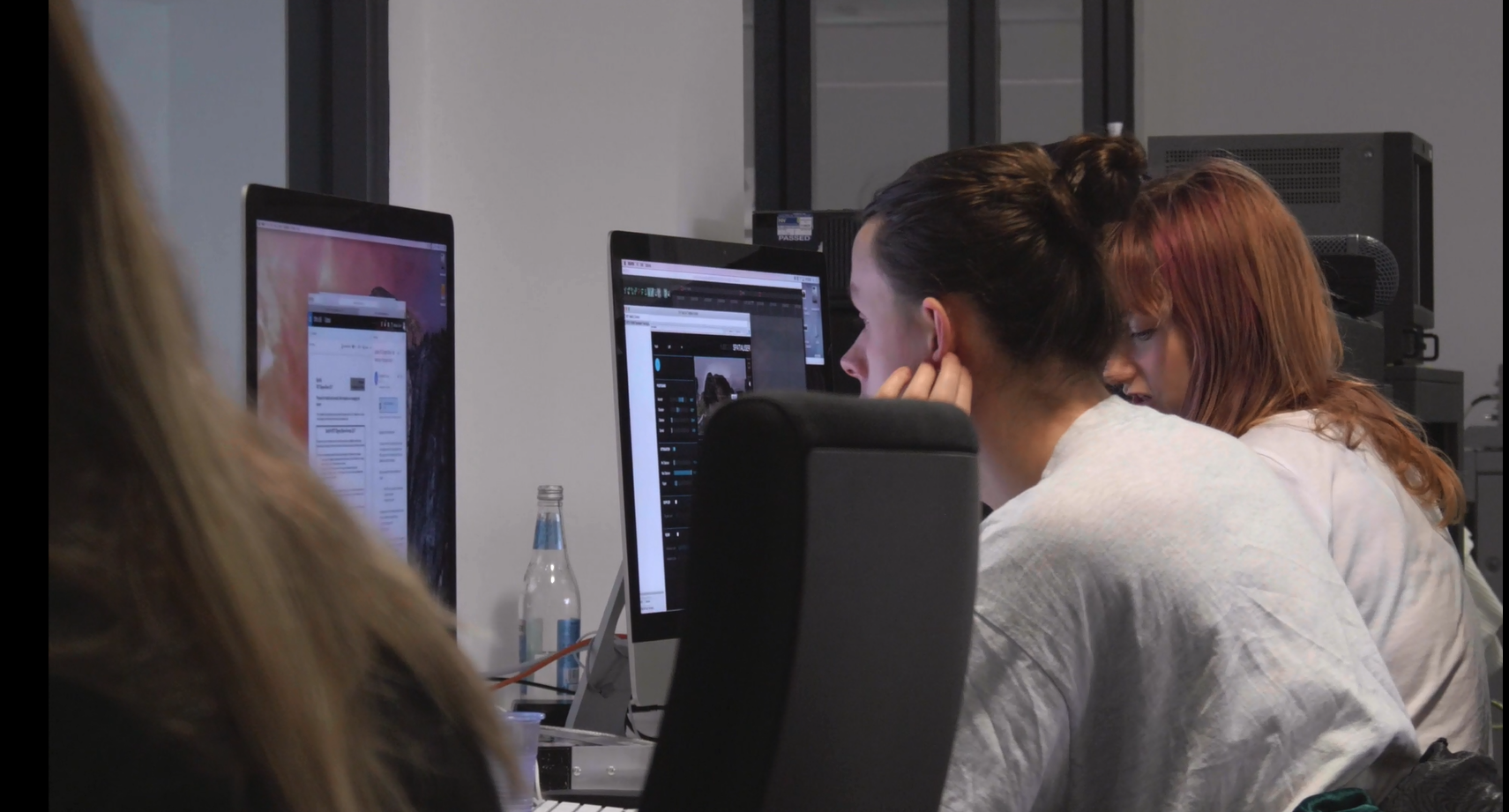 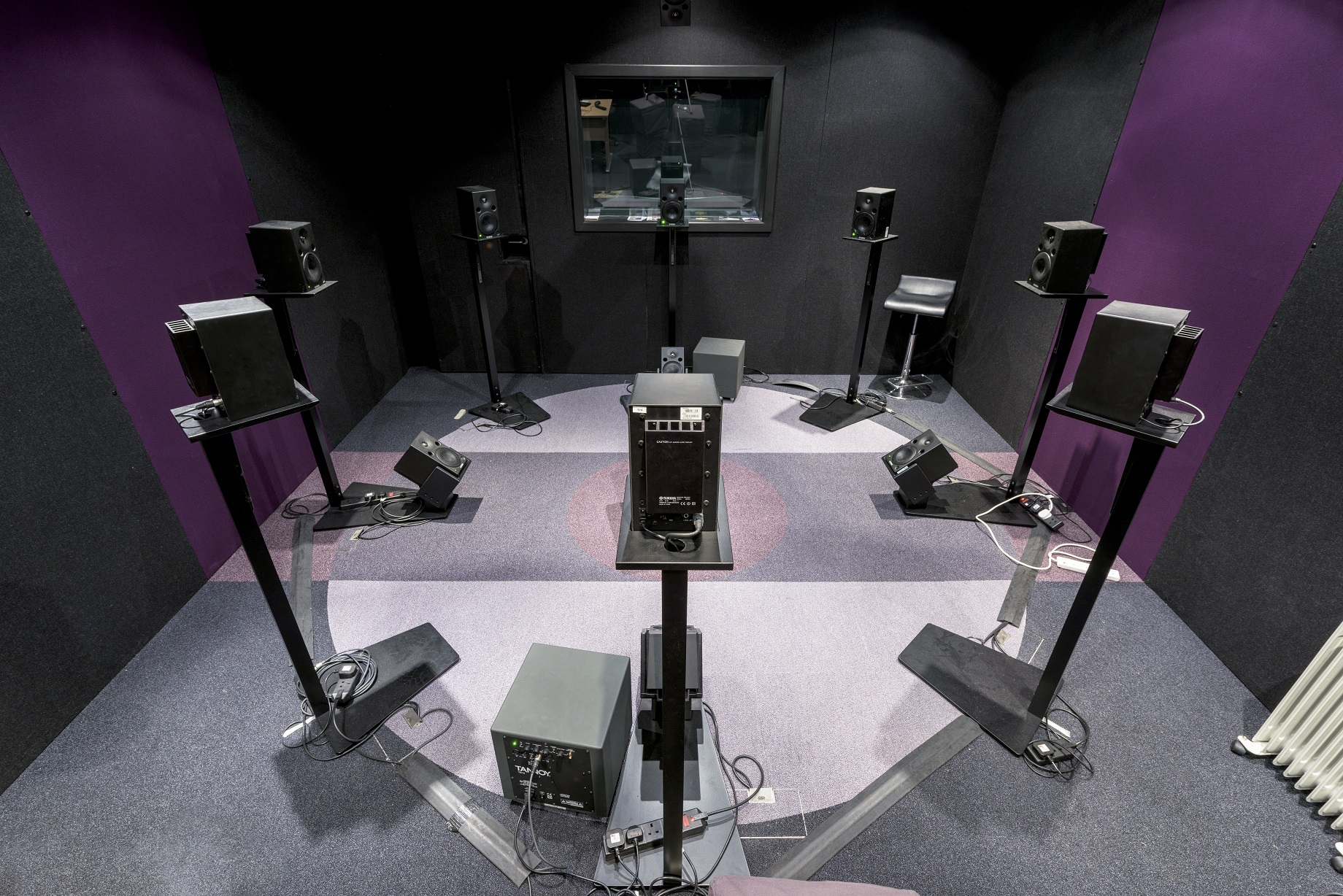 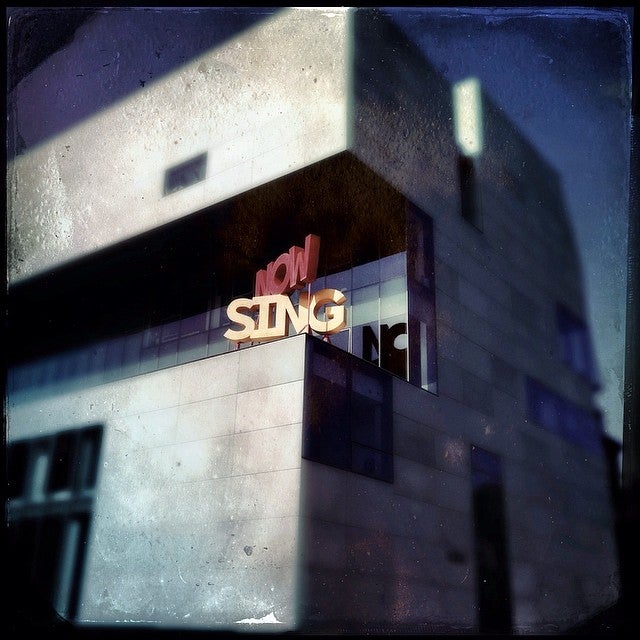 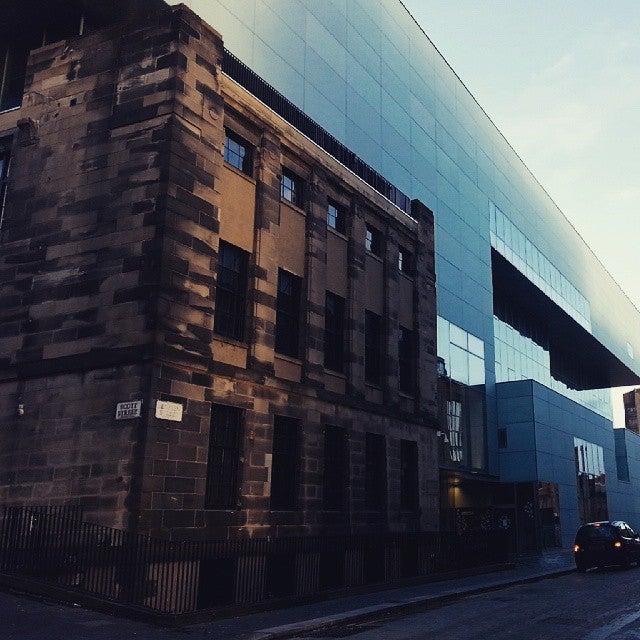 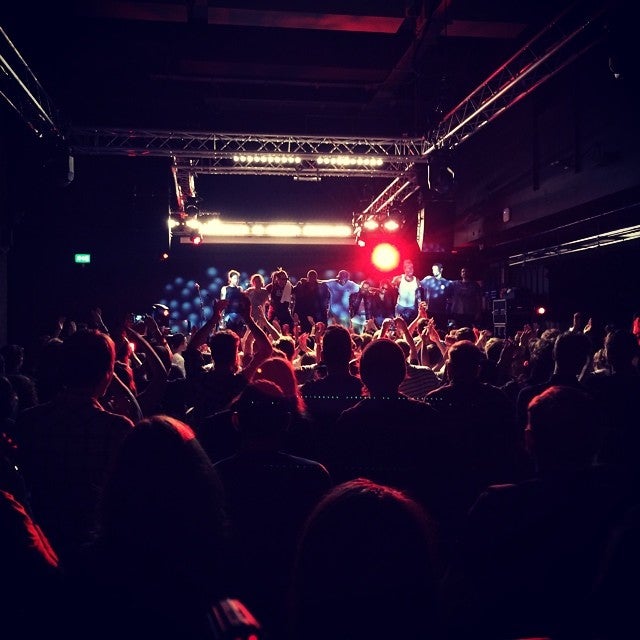 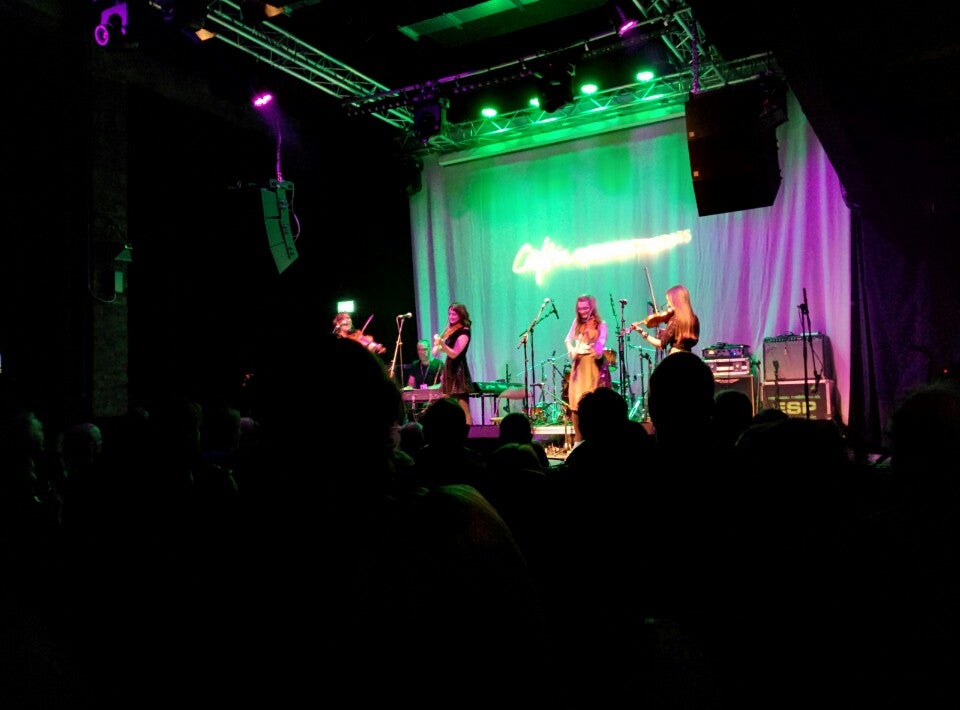 The School of Simulation and Visualisation is located at Pacific Quay, near the BBC Scotland studios. It is easily reached by underground or bus from Glasgow Queen Street or Central stations.